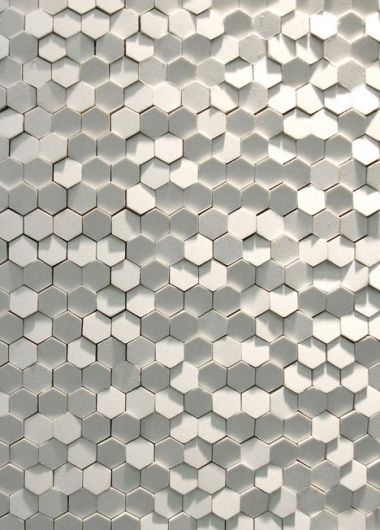 Everybody Needs a Night

Stuck in traffic downtown Miami, I was entertained by the sight of a window sign.

When a quick scan of the last encounter of the word “high-class” returned with references of the bygone times, probe was in order.

of superior quality or status or degree; first-rate.

Further down the list was a few additional meanings one including belonging to, or exhibiting the characteristics of an upper social class.

More importantly, what exactly was the evolution of the word and why did it recess from the luxury lexicon?

Quick look through the 1900s

The robbery which occurred on Massachusetts Avenue last week was strictly high class. It was a burglary in every sense of the word.

Featuring William Charles “Charlie” Athersmith, an English professionalfootballer who played as a winger on the cover of the pack!

Everybody needs one night

Mid-Atlantic English popular in Hollywood films from the 1930s and 1940s and was “also found among members of the upper classes of American society.

The pretty woman at 0:36 was Fay Watson, aged 24, arrested in 1928 at a house in a high-class suburb for buying cocaine. Wrong place at the wrong time.

In the 1930s, “Salon Kitty” was a high-class brothel located at 11 Giesebrechtstrasse in Charlottenburg, a wealthy district of Berlin

The shoppers from below Bergen lived in either finely fashioned one-family homes, or in one of the two high class luxury apartments.

The modern nightclub was born during this time, when speakeasy owners adopted the label in order to give their establishments an air of respectability.

Fast forward to today, high-class may not be so high in virtue:

The place was a high-class dope den and crack was in its heyday. Ted Williams: My Time With the Homeless Man With the Golden VoiceMansfield Frazier 2011

Grey played Christine, a high-class escort in New York City whose clients have become more frugal due to the financial crisis. Hollywood’s Favorite Ex–Porn Star: A Chat With Sasha GreyMarlow Stern 2013

With a spate of layoffs kicking in, worrying about your 401(k)starts to look like a high-class problem, 2008

At final count, high-class is a song by Eric Paslay.

Everybody needs one night

Luxury brand marketers are running out of words to communicate with their affluent, aware and educated audiences. In that small world, another “word” bites the dust.

Moët on the go

In Harmony with Life

How credible are you?