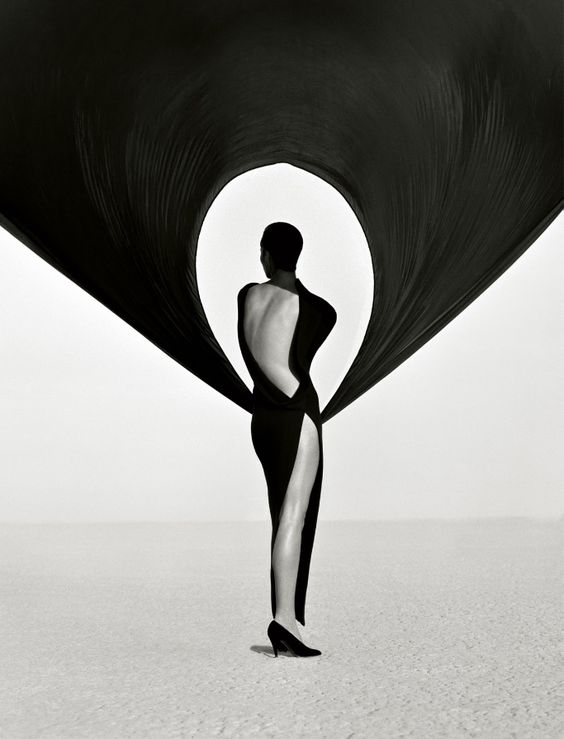 Through hard work and a distinctive vision, Herb Ritts (1952–2002) fashioned himself into one of the top photographers to emerge from the 1980s. Ritts’s aesthetic incorporated facets of life in and around Los Angeles. He often made use of the bright California sunlight to produce bold contrasts, and his preference for outdoor locations such as the desert and the beach helped to separate his work from that of his New York-based peers. Ritts’s intimate portraiture, his modern yet classical treatment of the nude, and his innovative approach to fashion brought him international acclaim and placed him securely within an American tradition of portrait and magazine photography that includes Richard Avedon, Robert Mapplethorpe, and Irving Penn.

From the late 1970s until Ritts’s untimely death from AIDS-related complications in 2002, his ability to create images that successfully bridged the gap between art and commerce was not only a testament to the power of his imagination and technical skill but also marked the synergistic union between art, popular culture, and business that followed in the wake of the Pop Art movement of the 1960s and 1970s.

The Opposite is True