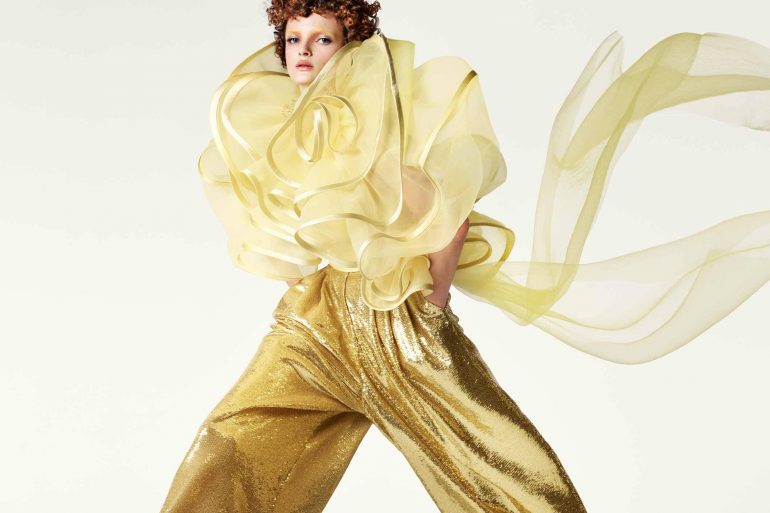 The brand has revealed 12 video installations conceived by scenographer Es Devlin in store windows worldwide to coincide with the launch of its spring collection.

To coincide with the launch of its spring fashion collection in stores, Louis Vuitton has unveiled a series of what it describes as “futuristic postcards” in the form of digital window displays in 12 of its stores worldwide.

Created by scenographer Es Devlin under the artistic direction of Nicolas Ghesquière, the installations are conceived as “teleportation portals toward a transformed city, living postcards of tomorrow’s world,” the house said.