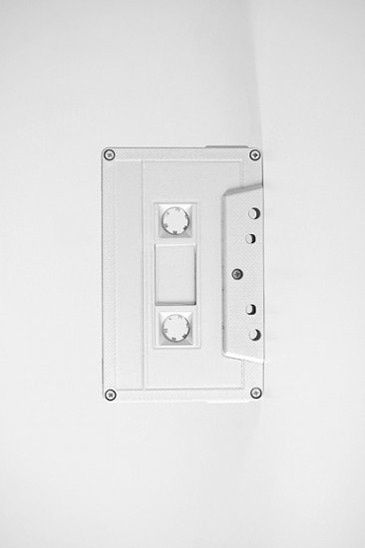 I love tomato soup. I love it to death.

Carson Dining and Grab ‘n’ Go Marketplace serves certain soups on certain days in rotation; I have memorized which days it serves tomato soup and have made certain that I will not be eating anywhere else on those days. I could debate for some time over whether or not milk should be used, and what sort of spices.

Yes, I am obsessed.

Yet society, as society, does not understand obsession: We are allowed to be proud of our work, we can be eager, we can be passionate, bursting with ardor and zeal, but the moment we hit obsession, all bets are off. Suddenly personality quirks become eccentricities, to be shunned with crossed fingers, holy water and garlic (which, by the by, should be used sparingly in any good tomato soup recipe).

Ask everyone with societal aspirations and they will claim that they have no obsessions. I say claim, because I have yet to meet someone with no obsessions of their own. Not all obsessions are as obvious (or geeky) as the ability to compare the benefits of the basket-hilted claymore and the zweihander in medieval combat; no, some people just collect model airplanes, some people want to visit the Great Wall of China, and some people irrationally prefer Macs over PCs and vice-versa. What separates the obsessed from the merely passionate is not the amount or intensity of our desires, but how much we show our desires to others.

So those people who try to tell me they have no obsessions, who insist quite firmly on that point, are just denying who they really are and trying to mangle that into some sort of compliment about themselves. They do not see self-control as the opposite of obsession; those who do would simply spurn my tendencies of leaping at the cook brandishing a spoon and screaming like a Spartan because he had the nerve to lump in some unmentionable vegetables into my soup, the tasteless pig. Ahem! No, they take normality to be the opposite of obsession.

But normal doesn’t mean anything.

Anyone who claims normality has to stop themselves at some point in this process and then be described as the average [insert single-word descriptor here] and nothing else, because as soon as they are anything else, they are no longer average. There can’t be an average dancer with a penchant for salsa-inspired moves, because the average dancer, by definition, doesn’t have such a penchant.

Really, the only people who consider normality a compliment are those who say they fit into that very category of skewed normality themselves. Normality is nothing more than the egotism of a like-minded group. If you were putting on a party and wanted to have a band playing, would you want an average band? Of course not! You’d want a band that meant something special to you, something beyond the average.

So be obsessed. You have your quirks; show them.

The soup demands it!

In Harmony with Life